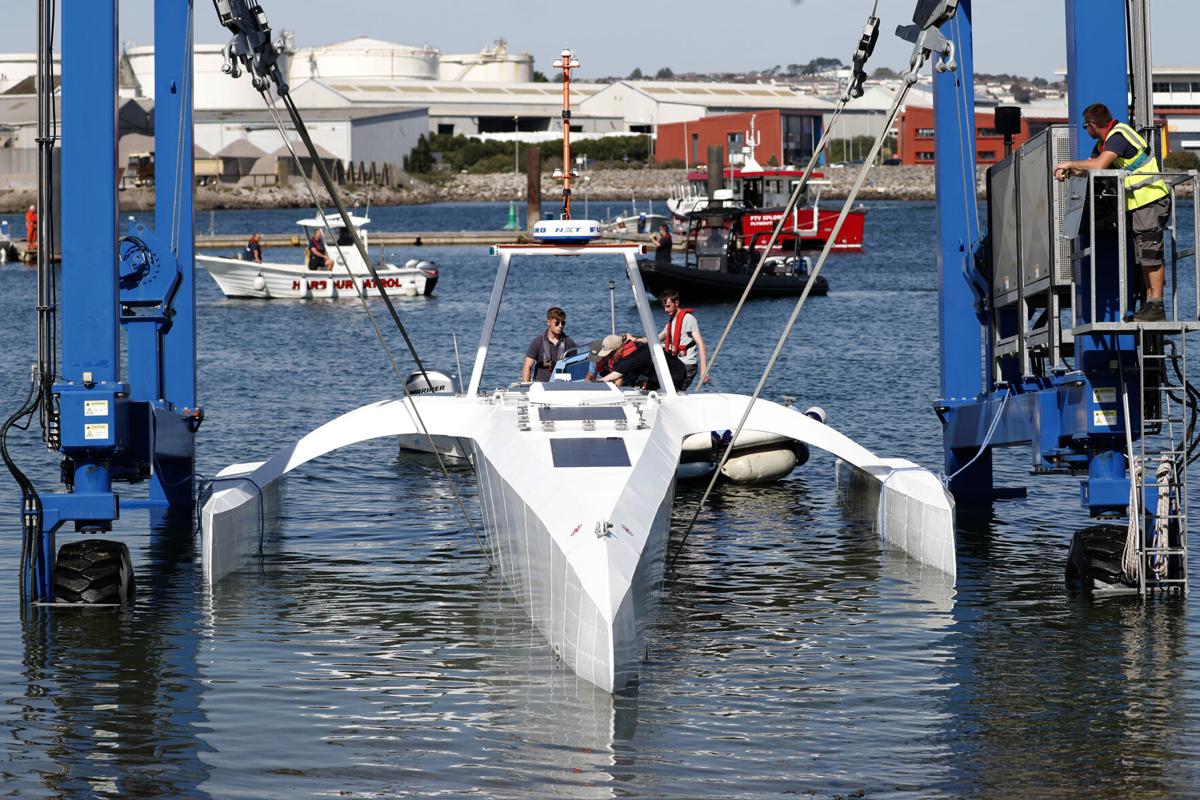 Following two years of design, construction and training of its AI models, the new fully-autonomous trimaran has been lifted into the waters of Plymouth, ahead of its official launch.

Designed to provide a safe, flexible and cost-effective way of gathering data about the ocean, the new-generation Mayflower promises to transform oceanography by working in tandem with scientists and other autonomous vessels to help understand critical issues such as global warming, micro-plastic pollution and marine mammal conservation. ProMare is co-ordinating the scientific studies working with IBM Research and a number of leading scientific organizations.

“Able to scan the horizon for possible hazards, make informed decisions and change its course based on a fusion of live data, the Mayflower Autonomous Ship has more in common with a modern bank than its 17th century namesake,” said Andy Stanford-Clark, Chief Technology Officer, IBM UK & Ireland. “With its ability to keep running in the face of the most challenging conditions, this small ship is a microcosm for every aspiring 21st century business.”

To enable followers around the world to stay updated with MAS as it undertakes its various missions, IBM and ProMare have today launched a new interactive web portal. Built by IBM iX, the business design arm of IBM Services, the MAS400 portal is designed to provide real-time updates about the ship’s location, environmental conditions and data from its various research projects. Live weather data will be streamed from The Weather Company, as MAS is receiving forecast data and insight from the new IBM Weather Operations Center.

The portal even features a seven-armed, stowaway octopus chatbot called Artie, who claims to be hitching a ride on the ship. Powered by IBM Watson Assistant technology and created in partnership with European start-up Chatbotbay, Artie has been trained to provide information about MAS and its adventures in a lively, and accessible format.

“MAS400.com is one of the most advanced ocean mission web portals ever built,” says Fredrik Soreide, Scientific Director of the Mayflower Autonomous Ship project and Board Member of ProMare. “Protecting the ocean depends on our ability to engage the public in important matters affecting its health. This MAS400 portal is designed to do exactly that and tell people where the ship is, what speed it’s travelling at, what conditions it’s operating in and what science we are conducting. Users can even help Artie the Octopus fish out surgical masks, cigarette butts and other increasingly common forms of ocean litter from a virtual ocean of facts and data.”

MAS will spend the next six months in sea trials and undertake various research missions and voyages before attempting to cross the Atlantic in Spring 2021. MAS’s transatlantic voyage will be based on a similar route and pioneering spirit to the 1620 Mayflower which made the same crossing 400 years ago. 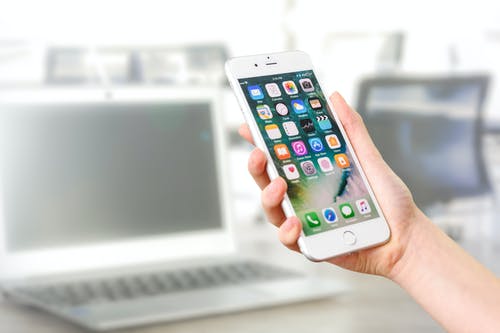 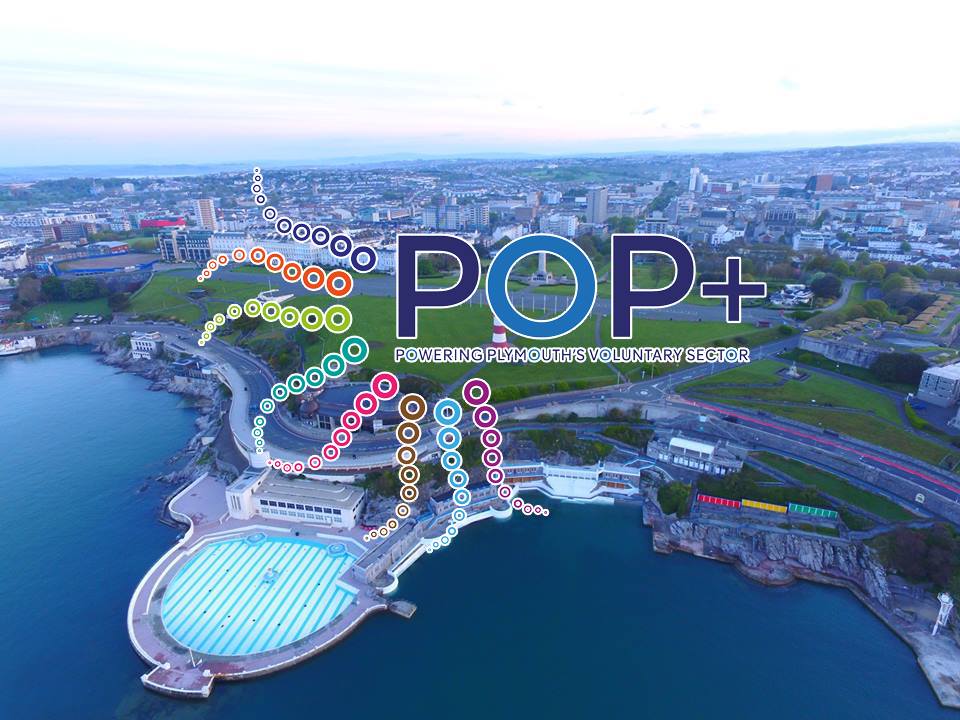 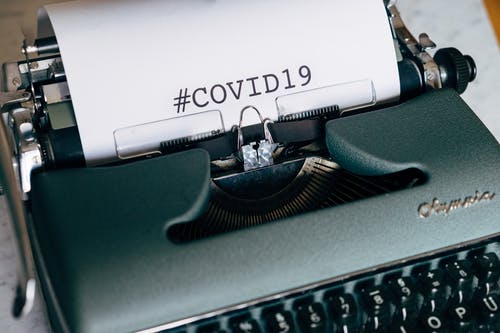 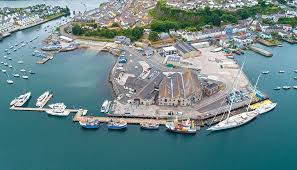