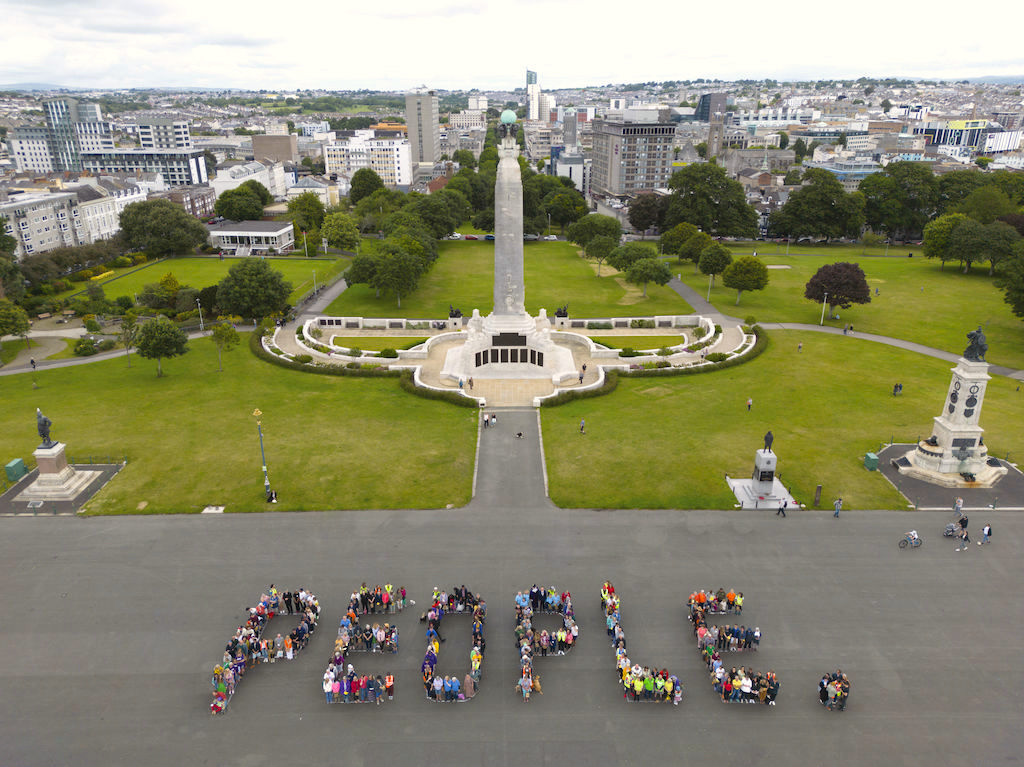 They say a picture says a thousand words, but this amazing photograph only needs to say one.

In 1982, Plymouth celebrated the city’s volunteers with a gathering on the Hoe promenade, where hundreds of volunteers from Plymouth Guild of Community Service stood together to form the word ‘PEOPLE’.

Four decades later, with the support of local artists LOW PROFILE, the historic image was recreated by these 261 wonderful volunteers who selflessly give their time to help others.

Hannah Rose and Rachel Dobbs have been working together for 19 years, and it’s thanks to them that this incredible event was able to take place – five years after the idea was first contrived.

Hannah told Plymouth Live: “In 1982 Plymouth Guild of Community Service, which is now known as Improving Lives, brought hundreds of people together on Plymouth Hoe to stand in formation and make the word ‘PEOPLE’ with their bodies.

“Now, 40 years later we’ve recreated that event and that image, to recognise the significant contribution that volunteers in Plymouth play in the city.”

Rachel said: “There are people here from all across the city. We did a really wide call-out to find as many different volunteers and people who give their time to help neighbours, friends and family.

“We have people from the NHS and the mass vaccination programme, and people from organisations like Clean Our Patch, which does Neighbourhood litter picking.

“We’ve also got loads of different charities and lots of local favourites like St Luke’s. We’ve got people from schools, churches, community groups, from all over the place really.”

Hannah added: “We just feel really happy that it happened and that so many people came. I think everyone had a really nice time, which is lovely. It just felt like an amazing moment to get together and to be able to say thank you to them.

“Bringing volunteers together to make this artwork is an important opportunity to celebrate and tell the story of the massive contribution that people make to Plymouth, by giving their time to benefit others.

“For us, recreating the PEOPLE photograph from 1982 is a way to celebrate the strength of coming together, camaraderie, resourcefulness, resilience, generosity, loyalty and not giving up.”

This incredible photograph by Jay Stone will now form a new, public artwork which will go on display in our city – it’s a truly special day that everyone involved will surely never forget. 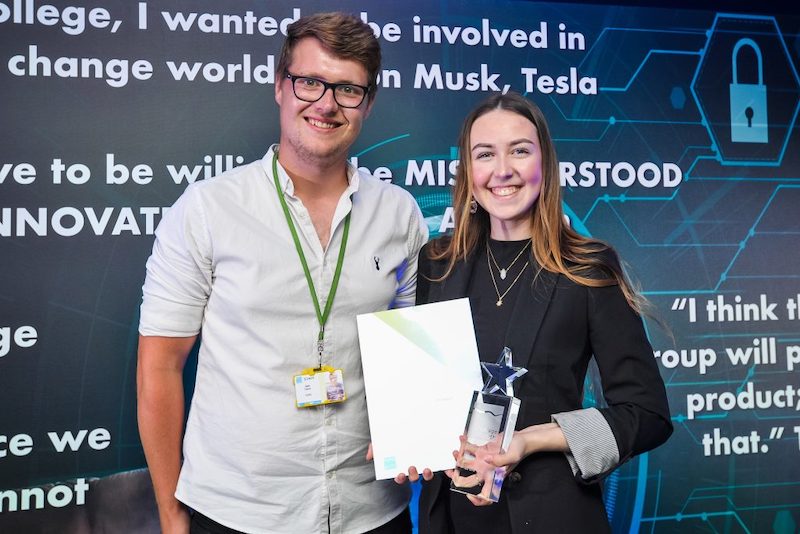 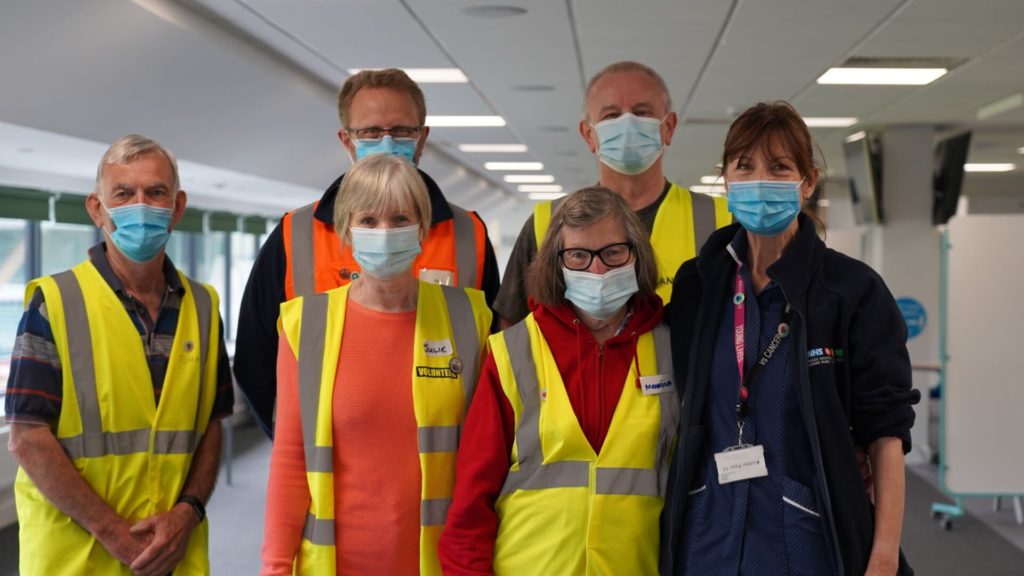 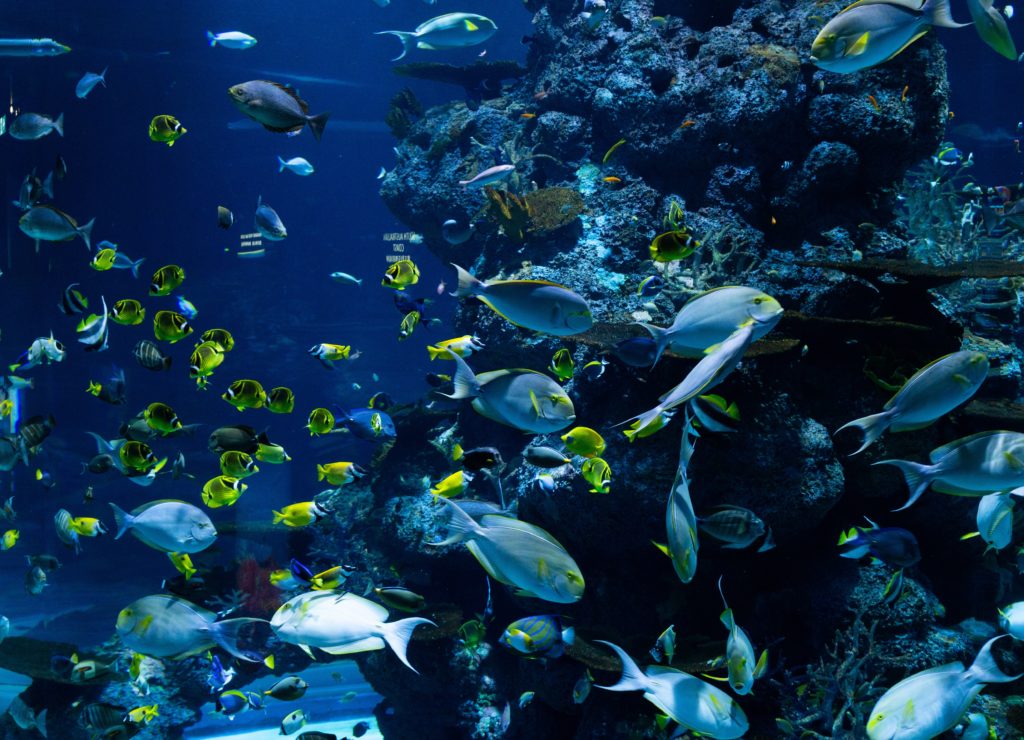